What Is Retroreflectivity in Traffic and Street Signs? 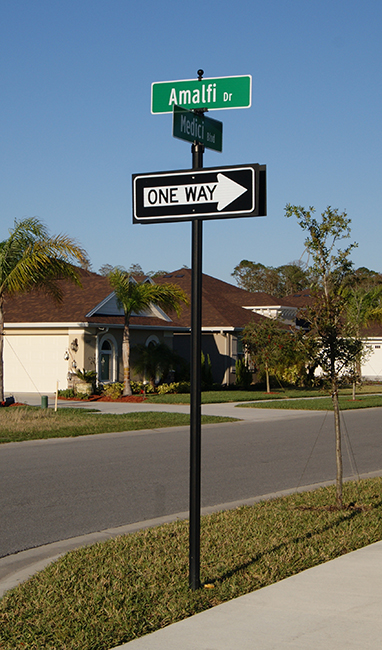 Nighttime driving carries a higher risk of collision than daytime driving due to lack of sunlight. While most highways and roads are illuminated with street lamps, they don't provide the same level of lighting as the sun. Because of this, roughly half of all collisions occur at night, even though only 75% of travel happens during the day. To help reduce the risk of nighttime collisions, the Federal Highway Administration (FHWA) requires developers and contractors to use traffic and street signs with a minimum amount of retroreflectivity. 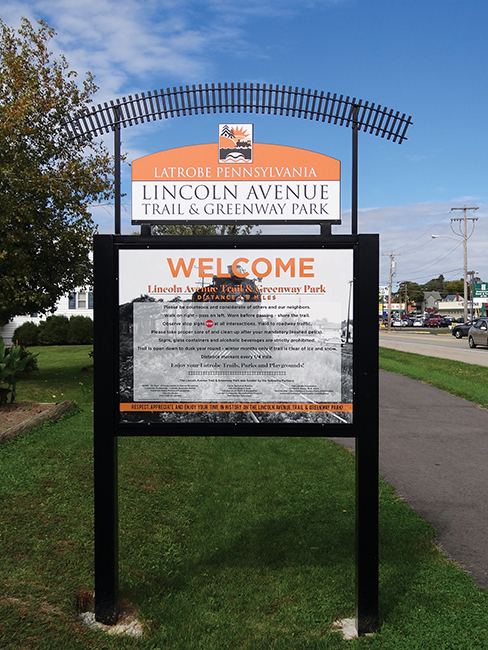 Are Your Steet Name Signs MUTCD Compliant? Here's What You Should Know 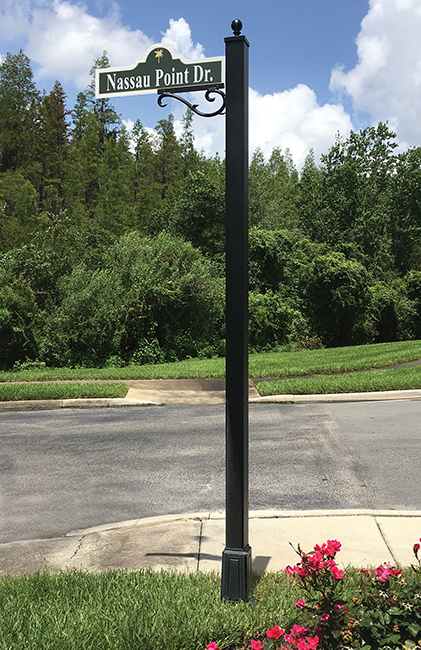 There are more than 4 million miles of road in the United States, according to data published by the U.S. Federal Highway Administration (FHWA). To help drivers navigate these roads, community developers use signs displaying the respective street's name. While all street name signs feature the name of the street, though, developers must use signs that comply with the Manual on Uniform Traffic Control Devices (MUTCD). Otherwise, the local municipality may force the developer to take them down. So, how do you know if your street name signs are MUTCD compliant?

Cohesion: The Secret to Designing an Attractive Neighborhood or Community 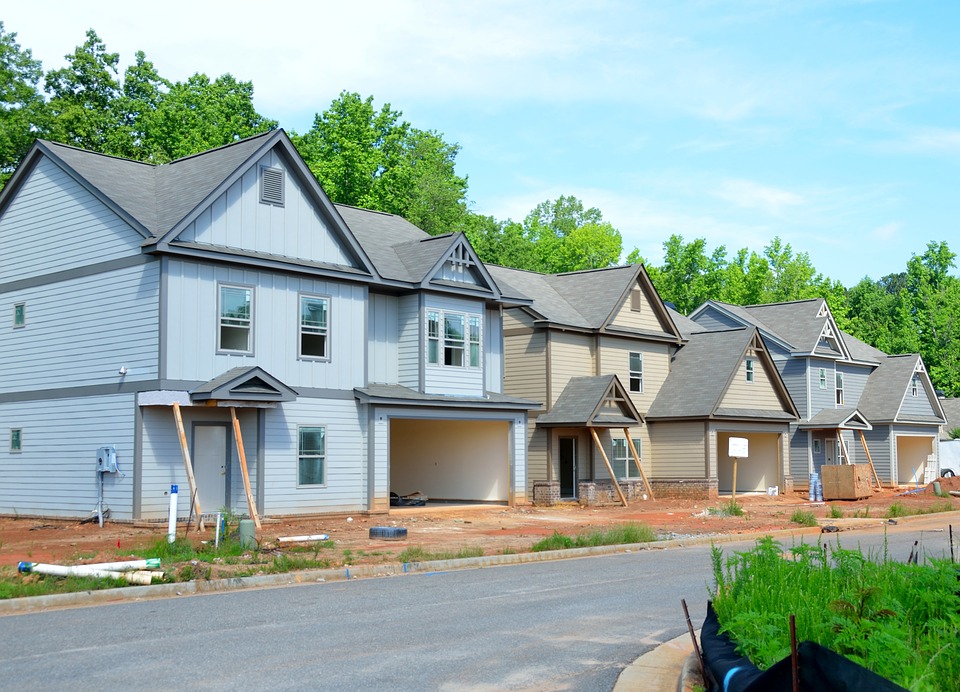 As the country's real estate market continues to rebound from the 2008 bubble, more neighborhoods and residential communities are popping up. From the East Coast to the West, the number of newly constructed homes is steadily increasing -- and this trend isn't expected to change anytime soon. If you've been given the task of developing a new neighborhood or community, though, you should strive for a cohesive design.

The Rise of Cluster Mailbox Units in US Neighborhoods 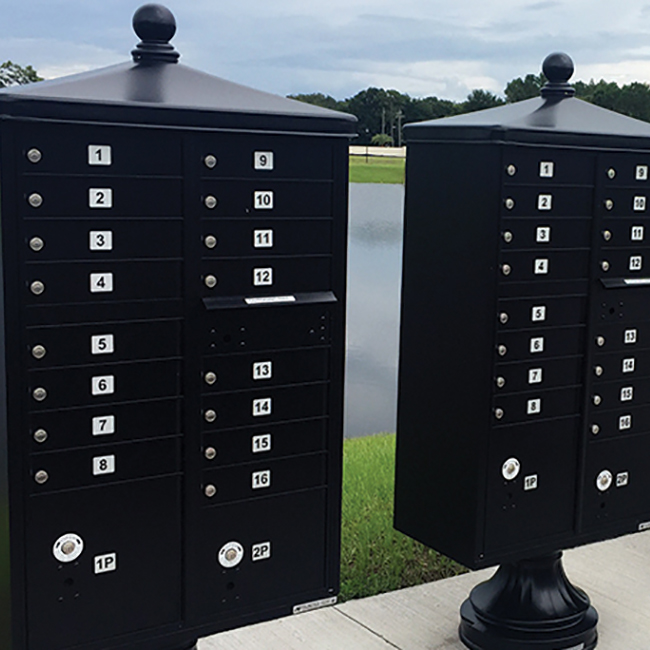 Cluster mailbox units (CBUs) have been around for more than half-century, with the United States Postal Service (USPS) releasing the first official curbside CBU in 1967. Since then, they've become the preferred mail delivery system for apartments. A typical apartment complex has about 100 to 300 units. Rather than designating a curbside mailbox for each of these units -- or requiring couriers to hand-deliver each tenant's mail to his or her apartment -- just a few CBUs can be used. While CBUs will likely remain the leading mail delivery system for apartments, they are also becoming more popular in neighborhoods. 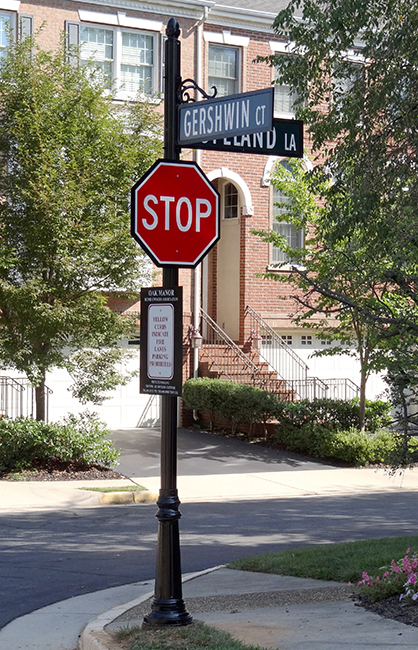 Regardless of where you live in the United States, there are probably road signs present. Whether it's a major Interstate Highway or a small street running through a residential community, all roads have signs to safely dictate the flow of traffic. They've been around for centuries, and while the Federal Highway Administration (FHWA) has enacted new regulations regarding their use and design, the basic purpose of road signs remains the same.

How to Choose the Right Street Signs for Your Community

Street signs play an important role in the function and aesthetics of a residential community. They help to reinforce the community's brand, reduce traffic accidents, guide motorists to their intended destination and even increase property values. Whether you're a property manager, developer or member of a homeowners association, though, you'll need to choose the right street signs for your community.

How to Protect Your Community's Curbside Mailboxes From Snow Plows 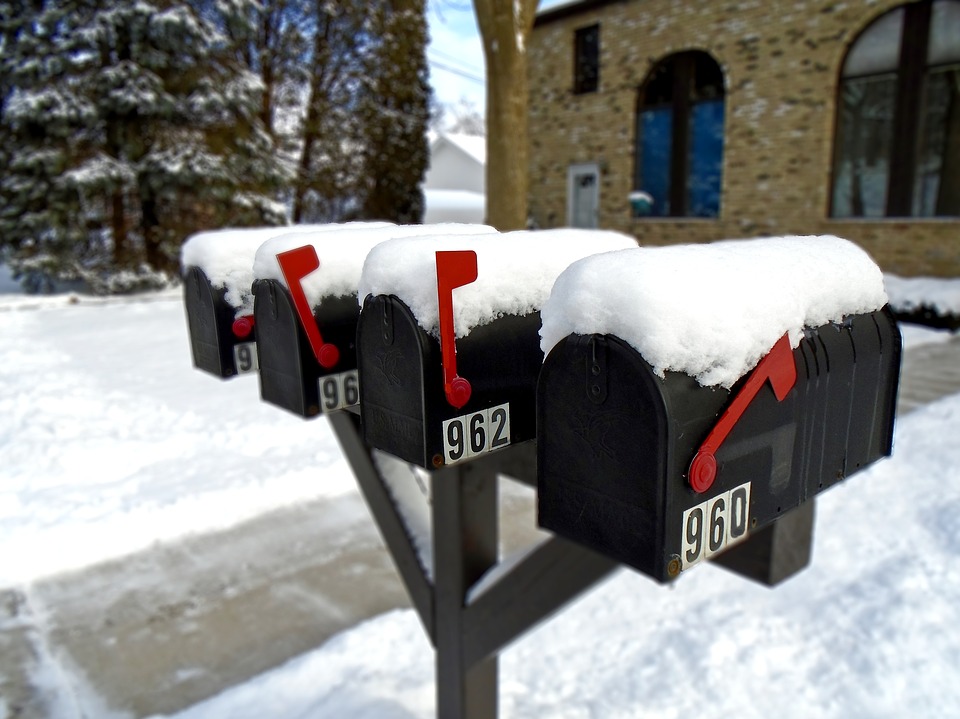 Snow plows are commonly used throughout the United States to clear snow from public roads. During winter, heavy snowfall can create treacherous driving conditions for motorists. As snow accumulates on the road, drivers are more likely to hydroplane due to the lack of friction between their tires and the asphalt. Furthermore, some of the snow may melt during the day and freeze into ice at night, adding another hazard to winter driving. To reduce the risk of accidents, municipalities often use crews of snow plows to clear snow from roads. While effective at clearing roads, however, snow plows often leave curbside mailboxes buried in snow. So, what can you do to protect your community's curbside mailboxes from snow plows this winter?

What Is a Cast Aluminum Mailbox? And Why Should Choose It? 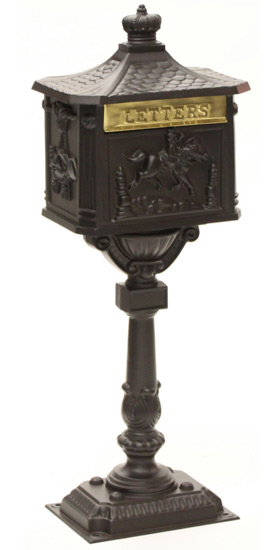 The material from which a mailbox is made will affect its strength, weight, longevity and overall performance. While mailboxes are available in a variety of materials, aluminum is one of the most common. Accounting for about 8% of the Earth's crust, it's a readily available metal that offers several unique characteristics. Aluminum is strong, lightweight, ductile and magnetic. But not all aluminum mailboxes are made of sheets of aluminum. Some are made of cast aluminum. So, what is a cast aluminum exactly? And why should you choose it over a different type of mailbox?

5 Things to Consider When Choosing a Cluster Mailbox Unit 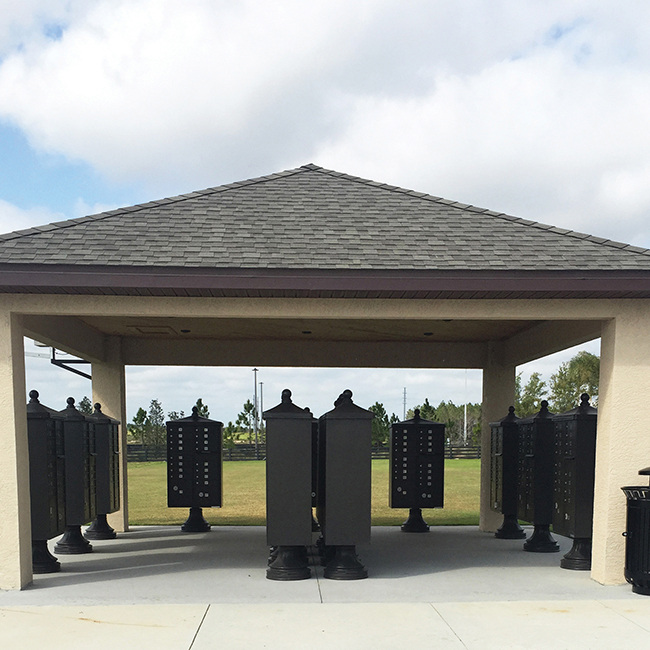 The advent of cluster mailbox units has revolutionized the way in which we send and receive mail. Known as a CBU, the United States Postal Service (USPS) prefers them over curbside mailboxes because they are easier to manage. But if you're planning to invest in a CBU for a residential community or property that you manage, you should consider the five following things.