What Is Wayfinding Signage? And Why Does It Matter?

From parks and commercial shopping centers to neighborhoods and college campuses, wayfinding signage is found nearly everywhere. It's called "wayfinding" because it helps motorists and pedestrians find their way. When a motorist or pedestrian encounters wayfinding signage, he or she can use it to locate nearby points of interests. While all wayfinding signage serves this fundamental purpose, they are available in a variety of colors, sizes, shapes and styles. To learn more about wayfinding signage and why it matters, keep reading. 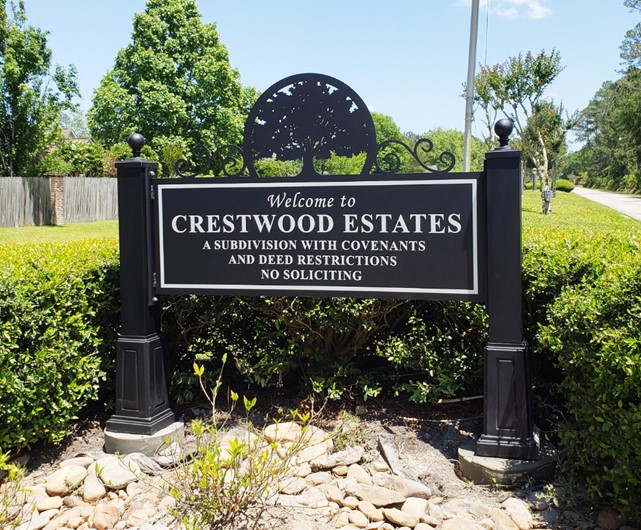 Property developers have been using signs to identify locations and landmarks for centuries. With that said, it wasn't until the 1960s when the term "wayfinding" was first used in a book written by American property planner and author Kevin Lynch. In his book titled "The Image of the City," Lynch described wayfinding as the use of "sensory cues from an external environment." Basically, he proposed the idea of adding descriptive elements, such as signs, to help guide people through an outdoor environment. Since then, the term "wayfinding signage" has become synonymous with outdoor signs used to identify locations.

Choosing Wayfinding Signage: What You Should Know

If you're planning to purchase wayfinding signage for your community or property, there are a few things you should know. First, it's recommended that you choose wayfinding signage in a similar, cohesive style. If you're purchasing a half-dozen signs, for example, use the same design theme, materials, finish color, and graphics so they all match. Using an eclectic mix of styles will result in awkward and unattractive landscape.